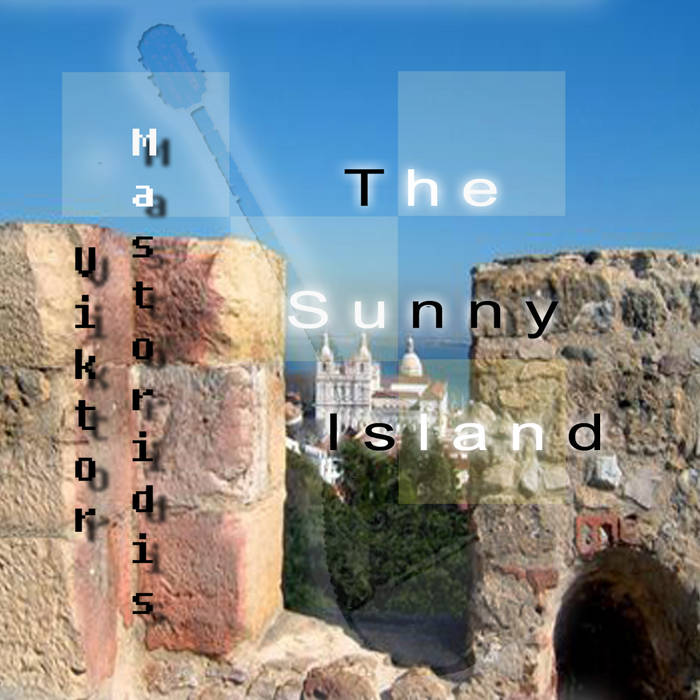 The Sunny Island is an album of Greek bouzouki instrumentals released by Viktor Mastoridis in 2005.

It contains 14 tracks in a variety of Greek rhythms: Hasapiko, the Sirtaki Dance, Hasaposerviko, Karsilamas, Sirto, Tsamiko and Tsifteteli.
It's inspired by and reflects the beauty of the Greek Islands and the Aegean Sea that surrounds them, and their traditional folk music and dances - Nisiotika.
Musically, it was influenced by the instrumental compositions of the masters of the Rebetiko Bouzouki, Dexiotehnes: Tsitsanis, Lemonopoulos, Hiotis and many others.