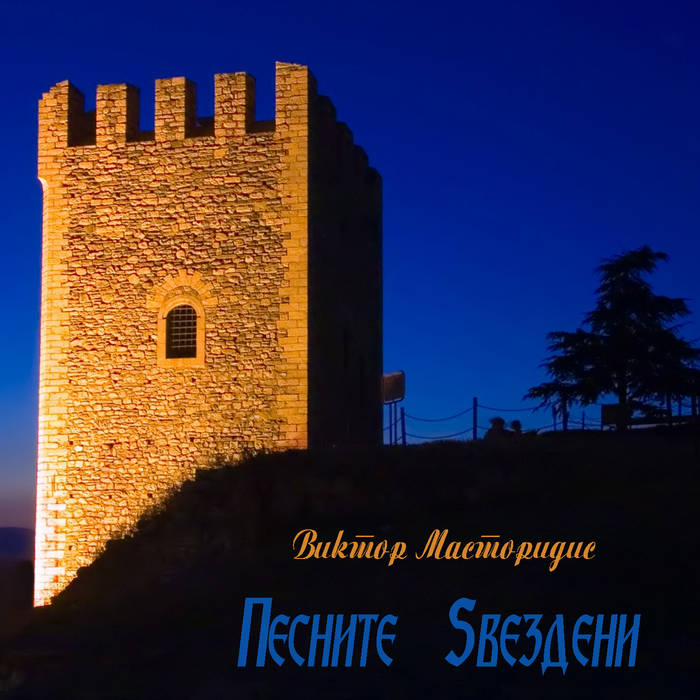 Pesnite Zvezdeni is a collection of Macedonian traditional and original songs in folk style produced by Viktor Mastoridis in 2007.
It consist of 12 songs: most of them traditional; some are written by Viktor, in old-urban style (starogradski).

The plucked-string instrument that appears on the recordings is called Macedonian Tambura; it "...looks very similar to the tambura of Bulgaria, but also a bit like a Greek bouzouki..." (Atlas of Plucked Instruments)

Many songs on this album are in odd-time signatures such as 5/8 and 7/8.